Purple Peake CBD is a family owned retailer and wholesale distributor of CBD products throughout the United States. Headquartered on the Eastern Shore of Maryland in the historic town of Denton, we proudly serve our local community as one of the few CBD Dispensaries in the state.

When we first opened our doors in 2019, we had only one goal in mind and that was to provide high quality CBD to elevate our customers lives all day, every day. Our work ethic, consumer loyalty, and family atmosphere, combined with that one simple goal, has led the transformation of Purple Peake from a small town CBD store into a global CBD & Lifestyle brand focused on building and providing the best consumer experience in the world.

WELCOME TO THE FAMILY

Being that we are a family run business means that you receive a personalized approach when visiting Purple Peake and that you will always be treated like one of our own. We work one on one with each of our customers to provide the best regiment and products to fit their daily needs and lifestyle goals, we even do this over the phone or through video calls for all of our out of state and global customers.

We also understand the relationship between our clients and our products. When we put value into our client relationships, we are also putting value into our product, CBD. Purple Peake offers a vast selection of products such as pre-rolls, oils, edibles, topicals, flower, pet treats, and more that will fit your everyday needs and wants, with highly knowledgeable and dedicated team members that will help you find exactly what you have been looking for.

Purple Peake products are crafted using natural ingredients along with top quality hemp extracts. They are produced in FDA approved facilities, ISO-7 Certified, and lab tested multiple times by third parties for quality assurance. We do this because at Purple Peake, you’re not just a customer. You’re family. And so, in good family-nature, we aim to promote good health and well-being as well as peace of mind to all of our friends and family through the use of quality CBD products.

In closing we would like to say that following our commitment to quality, innovation, and the consumer experience has always worked well for us, our retailers, and most importantly our customers. Purple Peake will continue to uphold these values and traditions for many years to come, thank you for your continued support!

THE VISIONARY BEHIND THE BRAND

Rhett Ritter, Chief Executive Officer (CEO) of Purple Peake has been researching CBD for years. In high school he showed a high interest in the study of natural ways to heal and maintain the human body, which quickly led him to CBD, and Cannabis in general, as a medical alternative to help and heal many ailments. Attending forums statewide and nationally, he quickly found his calling, deciding he would dedicate his life to helping people through the use of this miracle plant.

After high school, in the fall of 2015, he began his studies at Frostburg State University, entering his freshman semester having already completed two years of collegiate courses, he found himself progressing fast and learning quickly. While there he majored in Ethnobotany, minoring in Health Sciences, and was one of the first students at the school to study Cannabis in an educational capacity. Learning about the rich history of the relationship between humans and plants, he was amazed to find out how much of an important role the Cannabis plant played in the evolution of humans and vice versa.

Continuing his education outside of school he began to travel all over the country working with experts and visiting operations of all sizes. Through these connections he was able to gain insider knowledge of the industry and learn from some of the best and brightest in the field. After extensive time on the road and hands on learning in the field he felt it was time to use his knowledge, connections, and philosophies to form a company of his own, focusing in on consumers needs and wants.

His dream was realized in December of 2019 when Purple Peake opened it’s doors for the first time. Since then he has dedicated most of his time to building a global Cannabis brand where customers are treated like family and the experience is like no other.

Rhett was a strong believer in the use of Cannabis for medical purposes at an early age. One day, as an assignment in school, he was tasked with writing about a topic, related to his field of study, that interested him. This is the paper he wrote and presented in 2014 at the age of 17!

“The beauty of cannabis, the power of cannabis is in it’s variety. There are so many flavors, so many effects, medicinal and recreational. It’s a plant but is not one plant, it is thousands of plants.” -Franco Loja, Head Breeder – Greenhouse Seed Company

Most people, at least in America, will take a health course at one point or another in their school years even if not interested in a career path involving health. Some common sections of the course include drug use and effects on the body, sex and what could happen after, the bodies systems and how to take care of them. But wait, one thing left out of the curriculum for health class nationally is education about the Endocannabinoid system. The endocannabinoid system is a sub system in our bodies that regulates all our major systems including the respiratory, circulatory, nervous, endocrine, digestive, reproductive, so on and so forth. Proper maintenance of the endocannabinoid system will lead to a greater state of health.

Cannabis, kaneh bosm in the original Hebrew (Bennet, 1996), is the only plant on earth which can supply the proper compounds to support our endocannabinoid system. A collaboration of 480 compounds and counting (Atakan, 2012), cannabis is being explored more and more every day with over 30,000 research documents published focusing on cannabis or cannabis related topics (Roskam, 2013). These compounds consist of 66 cannabinoids that have been identified, terpenes, amino-acids, vitamins, minerals, and other nutrients(Atakan, 2012) can be obtained from the cannabis plant using different methods of consumption all producing different effects and having a wide variety of health benefits (Simpson, 2013). Vitamins A-K have been found recently in perfect ratios for the human system.

Cannabis, by true definition, is a nutrient. Containing different compounds which human bodies require in order to sustain itself which are either not produced at all inside the body or is produced in minute quantities not sufficient for survival. Humans naturally produce cannabinoids, terpenes, and several other compounds only found in the cannabis plant but in only miniscule quantities. In order to fulfill the needs of the body, cannabis must be consumed by one method or another.

Lotion can be made that is infused with cannabinoids resulting in healthy skin, side-effects being softness, exfoliation, even-tone, and people staring at your beautiful arms. Made popular by modern culture, brownies can be made using a form of cannabis in which you extract the essential oils, such as THC or CBD, and then bake brownies using this ingredient which creates different effects compared to other methods of consumption. Hemp oil is a concentrated form of cannabinoids and nutrients from the flowers and leaves of the plant in which different methods are used to extract them such as using alcohol or butane and boiling off the excess liquid (Simpson, 2013).

Endocannabinoid System– A physiological system regulated by cannabinoids and other compounds found in the cannabis plant.

Cannabinoids(CBD)– Compound found only in the cannabis plant which regulates the body and can be used as medical treatment.

THC– A psychoactive compound extracted from the resin of Cannabis sativa (marihuana, hashish). The isomer delta-9-tetrahydrocannabinol (THC) is considered the most active form, producing characteristic mood and perceptual changes associated with this compound (Getting “High”).

Sativa– The psychoactive dominant strain of cannabis. Modernly used mainly as recreational smoking marijuana. Also generally the tallest strain of cannabis being able to reach twenty feet in the same form as a tree and produce two pounds of dry medical herbs.

Indica– The physiological dominant strain of cannabis generally used for medical purposes but can be used recreationally as well. Generally growing in bush form approximately 16 feet and producing two pounds of medical herbs.

Ruderalis– A strain of cannabis which is also known as hemp or industrial cannabis. The Ruderalis strain can be used for clothing, rope, composite, and many other textiles. Can grow anywhere from 4-18 feet and produces no herbs unless cross pollinated

Hybrid– A strain which has been hybridized between two or more of the three original strains. 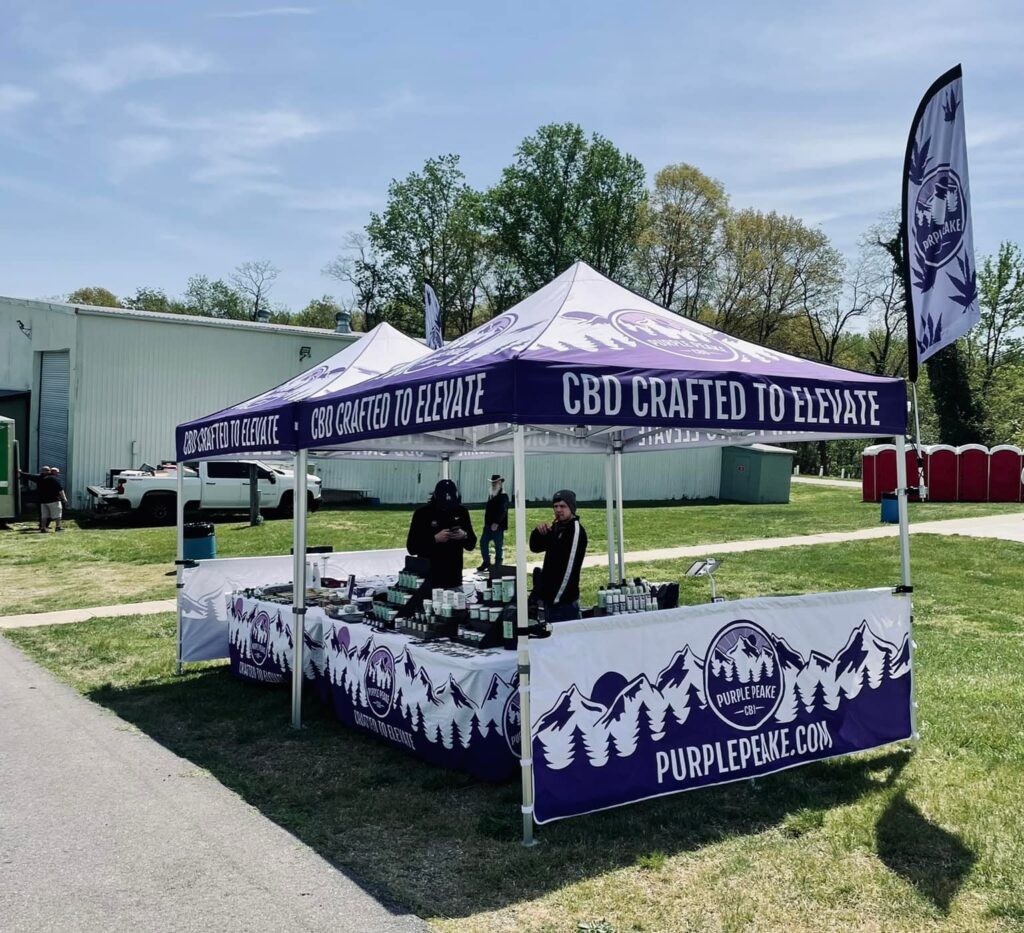 FIND US ON THE ROAD

Purple Peake will bring the CBD to you!

We currently do over 100 events per year traveling to 6 different states up and down the East Coast. In 2023 we are looking to expand our festival footprint by adding North Carolina and Florida to our travel book. In our home state of Maryland we participate in multiple events every month from Ocean City to Frostburg, covering the entire state and proudly serving all it’s residents.

Don’t forget to find Purple Peake CBD on the road for special offers and promotions specific to your event!

These statements have not been evaluated by the Food and Drug Administration.

This website is not intended to diagnose, treat, cure or prevent any disease

Statements on this website have not been evaluated by the FDA.

Products on this site are not intended to diagnose, treat, cure, or prevent any disease.

Our standard carrier for packages is USPS.

From time to time we may employ other carriers such as UPS or FedEx.

(Excludes Federal Holidays, expect delays for carriers during the months of December through January) 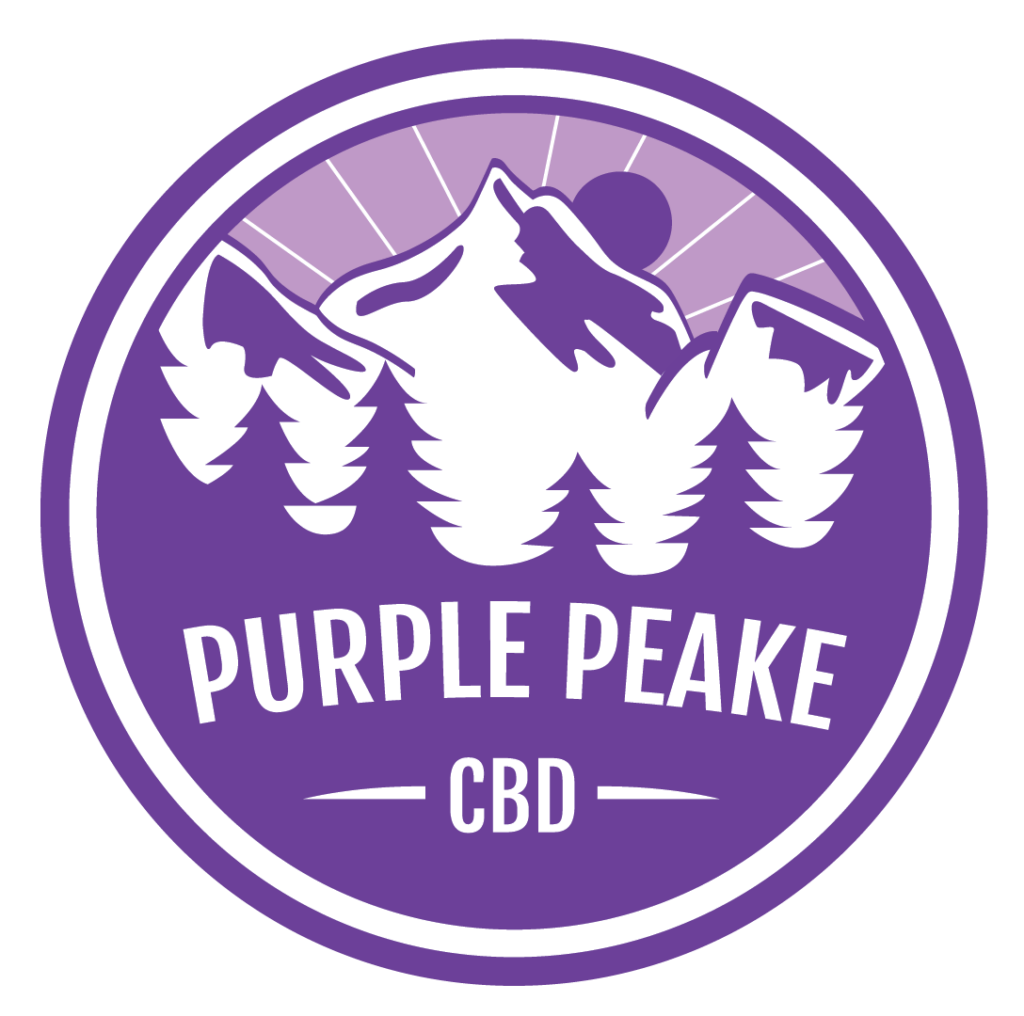 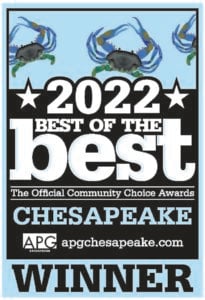 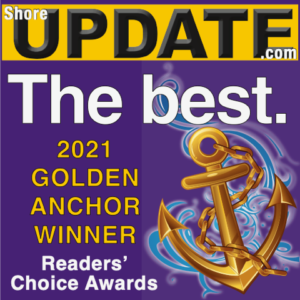